1. Carysfort Press is not accepting any new book proposals this year and any unsolicited proposals will not receive a response
2. CP no longer publishes poetry and will not respond to emails with such queries.
3. CP has no capacity for Internships.

Leading Irish publishers for Theatre and The Performing Arts.

Carysfort Press was formed in the summer of 1998. It has been supported by the Arts Council for over fifteen years.

The directors believe that drama is playing an ever-increasing role in today's society and that enjoyment of the theatre, both professional and amateur, currently plays an important central part in Irish Culture.

The Press aims to produce high quality publications which, though written and/or edited by academics, will be made accessible to a general readership. The organisation would also like to provide a forum for critical thinking in the Arts in Ireland, again keeping the needs and interests of the general public in view.

The company publishes contemporary writing for and about the theatre, and about other performing arts. 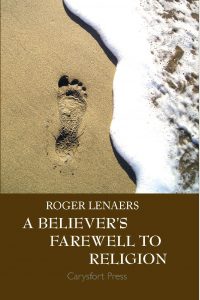 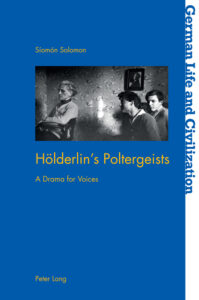